it never rains in southern california.

things I saw while in san diego/los angeles for the 2010 new year: 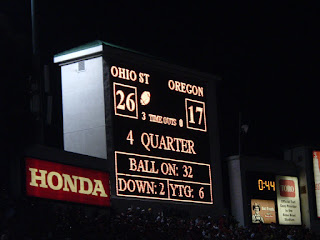 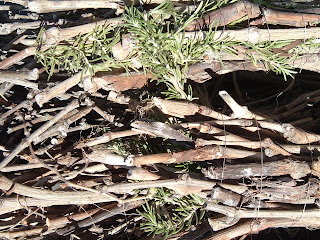 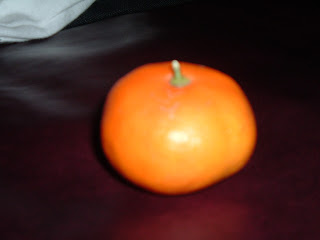 Traveling is always so full of information for me; I feel like I return home with a brain brimming with ideas and material, and this trip is no exception. My body feels like shit, because despite our host's best efforts, the food I ate wasn't really great for keeping me healthy, so I see a detox in my immediate future, just so I can behave like the healthy individual I know I am. I really need to get back in the gym, and I've probably eaten enough fish to last me all of January. But I got a chance to get to know my future brother-in-law better, and I've learned about my fiance based on seeing the two of them together, and maybe all this time and energy will pay off relationally. I know it'll show up in my work.

Posted by Jessica Young at 9:10 AM